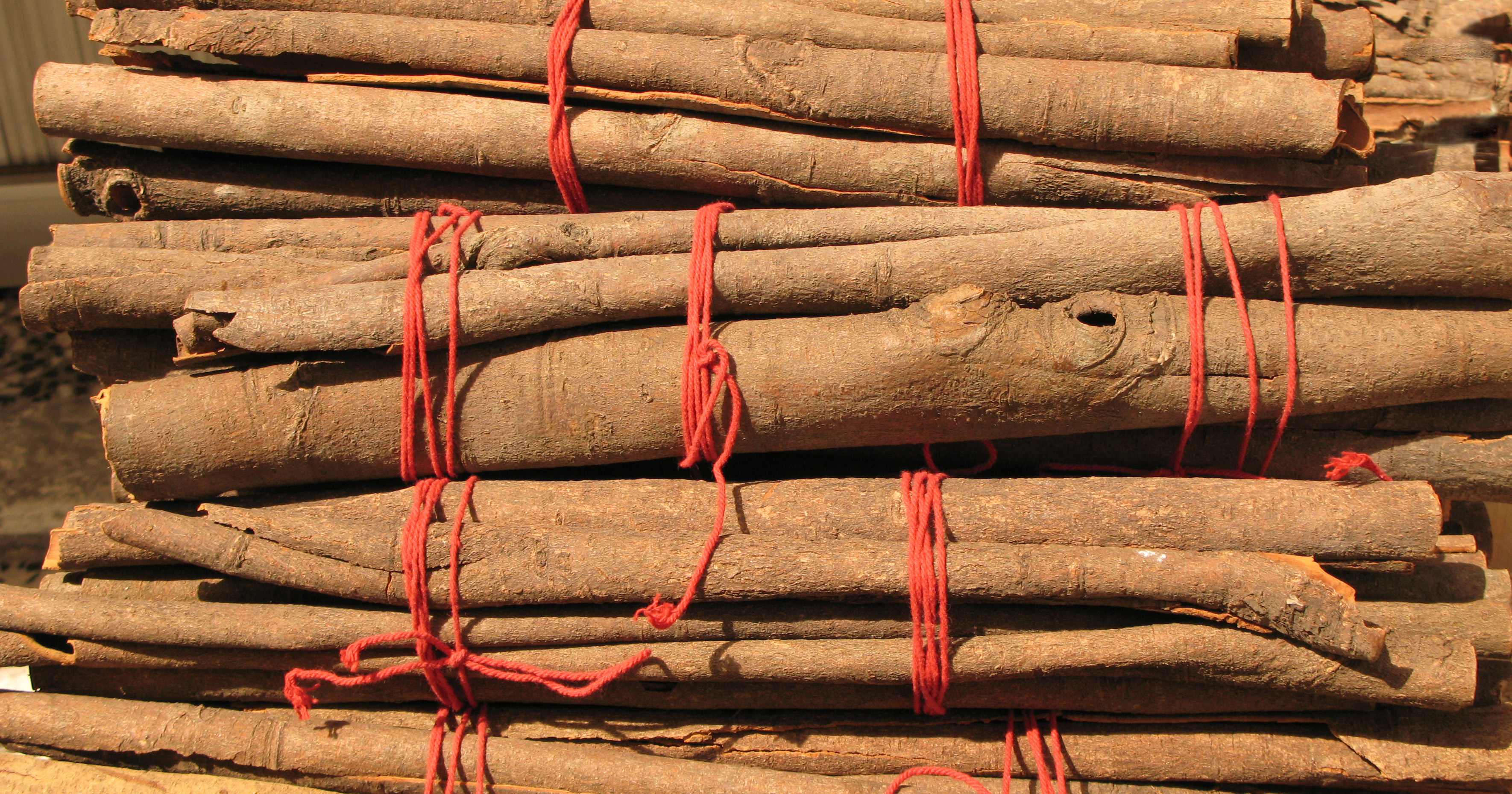 Cinnamon is mainly known as a spice and has been extensively used in the preparation of food for thousands of years. It was one of the first spices that came along the Silk Road from the East to be traded in Europe. Cinnamon is actually the dried bark of the Cinnamon tree. This is a small evergreen tree which originated in Sri Lanka and is still grown there as a crop. What you may not realize is that this spice has been also used in medicines for thousands of years as well. It was soon recognized that cinnamon had antiseptic properties and could be used to help get rid of infections. In Egypt they even used cinnamon in their mummification processes, where it stopped fungal growth and also provided a pleasant aroma. As scientists search for new medicines they have are looking once again at cinnamon, in order to discover if any cinnamon health benefits have been missed or undervalued.

There are many Cinnamon health benefits. Cinnamon can be used to help in a whole range of conditions. The Romans first recognised that it could be used to help with digestive problems such as indigestion, but it has also been discovered that it can help prevent excessive wind and possibly in the prevention of the development of ulcers.

It is thought that cinnamon can help with diabetes. Addition of it to the diet seems to make cells of the body that have become intolerant to glucose more responsive to it. This means that it can possibly help blood sugar levels in diabetics to become more normal once again.

In the case of arthritis it has been found that cinnamon can act as an anti inflammatory agent. This doesn’t mean that it can cure arthritis, but it certainly can help to ease the pain that people suffer with this condition. As well as this it can also help in preventing the stiffness that people feel in their joints.

With its strong anti fungal nature, cinnamon has been used to treat such conditions as Candida which can affect the genital areas and the mouth causing painful redness and itching. Candida is notoriously difficult to get rid of.  Cinnamon is much gentler on the body when compared with the usual fungal treatments. After all, we eat cinnamon so it can’t be that bad for us.

These are just a few of the cinnamon health benefits that have been identified. There are many more including its ability to help with certain cancers, heart conditions menstruation, menopause and toothache to mention just a few. To find out more about this wonderful spice go to Cinnamon Blood Pressure

This site uses Akismet to reduce spam. Learn how your comment data is processed.